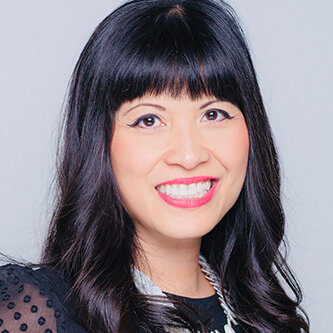 Throughout her career, Abigail has been appointed as class counsel in over forty settled class actions, recovering millions on behalf of employees, including those in the motion-picture, security, healthcare, food, retail, and banking industries, as well as on behalf of the State of California Labor and Workforce Development Agency. She is well-versed in matters involving unpaid wages, unpaid overtime, missed meal and rest breaks, improper pay stubs, misclassification issues, harassment, discrimination, and wrongful termination.

In addition to her labor and employment practice, Abigail practices general civil litigation. Recent successes include first-chairing a bench trial on behalf of a real-estate investment company for breach-of-contract and fraud claims. Not only did she obtain a judgment in favor of her clients, but she also successfully petitioned for an award of attorneys’ fees and costs on their behalf. Likewise, in another recent matter, Abigail co-chaired a trial resulting in a victory on behalf of her client in a defamation lawsuit.

Believing the importance of community involvement, Abigail is a current Board Member of the non-profit organization Search to Involve Philipino Americans, which provides various services to youths, seniors, and small-business owners in the Los Angeles community. She was the past Vice President of the Board of the Filipino American Library and Filipino American Heritage Institute, where she dedicated over seven years of community service. Since November 2016, Abigail has served on the Board of Governors of the Philippine American Bar Association.

Civically engaged, in October 2012, Abigail was elected by Los Angeles City residents to the Governing Board of the Silver Lake Neighborhood Council, where she served her term through April 2014.